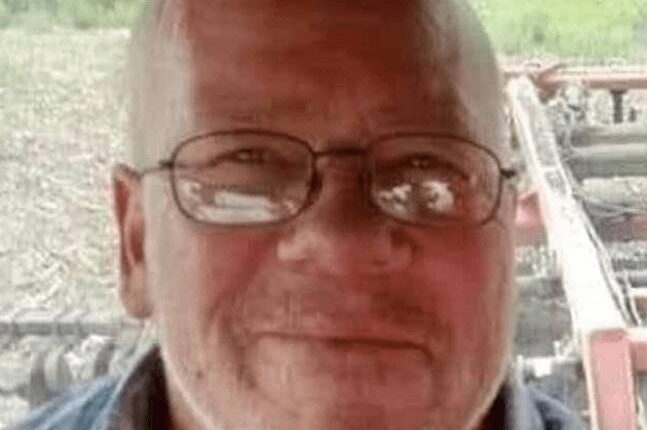 HIBBING, MINNESOTA — A 57-year-old trucker and avid fisherman is dead in one of the more heartbreaking stories we’ve covered on this blog.

Mr. John Medved received the experimental Johnson & Johnson viral vector shot on April 1, according to his daughter, Mrs. Rachel Weise. Twelve days later, Mr. Medved was in the emergency room due to extreme shortness of breath. Doctors diagnosed him with a pulmonary embolism, aka blood clots in his lungs.

He was placed on a ventilator and in a medically-induced coma the next day as his condition rapidly deteriorated. Doctors then discovered that Mr. Medved had a stroke that damaged the entire left side of his brain. The doctor told Rachel that it was the worst stroke he’d seen in his career. The family conceded that their beloved father, brother and friend was brain dead. He was taken off life support and passed away on April 22. Mrs. Weise is, understandably, having a very difficult time dealing with her father’s death. She tried to convince him not to get the shot, to no avail. But at least Mrs. Weise is not going to let her father die in vain. She is warning everyone she knows about the dangers of these experimental shots and citing the laws that provide immunity to mRNA and viral vector manufacturers.

Several other family members are also using their platforms to attempt saving others from these experimental shots. Mr. Medved is survived by his parents, four children, several grandchildren, and nine siblings. The funeral service is Monday, May 10 in Coleraine, Minnesota.