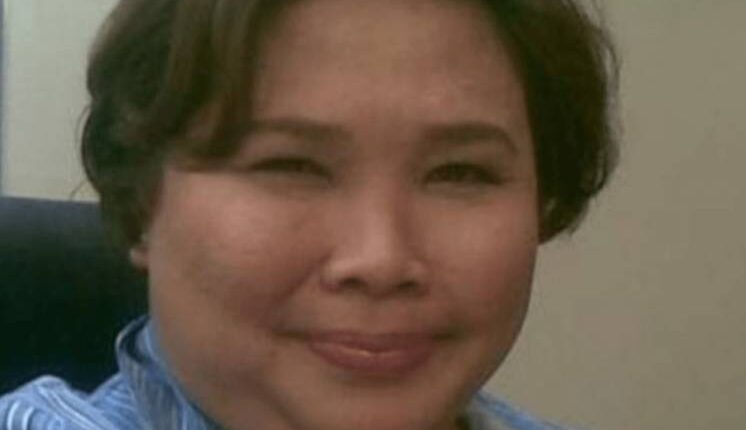 QUEZON CITY, PHILIPPINES — A 55-year-old actress and director is dead after her very public and very ironic social media posts.

Ms. Arlene Tolibas received her second dose of the Chinese experimental Sinovac Coronavac “inactivated virus” shot on May 13, according to her Facebook page. She thanked Jesus and the local government for the injections.

Ms. Tolibas apparently suffered no immediate adverse effects. In fact she thanked Jesus again on May 27 for the injections.

Both of the foregoing posts have since been deleted, or at least are now well-hidden. Her entire Facebook page is a bit strange, as the same video is posted numerous times on May 28 and 29, making it very difficult to scroll through her posts before that day. We received these screenshots from one of our readers. Ms. Tolibas was very active on Facebook in the last days of May, with many posts referencing her Christianity and Jesus.

She passed away on June 3.