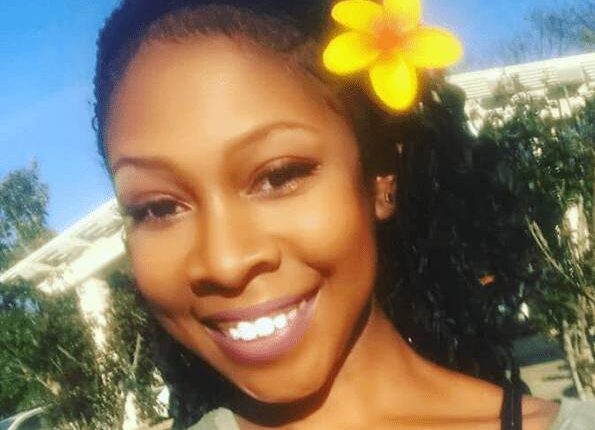 SACRAMENTO, CALIFORNIA — A 37-year-old world-renowned ballerina is dead and experimental COVID-19 shots are again coincidentally part of the equation.

Ms. NaTalia Johnson received one of the experimental shots on April 24, according to her Facebook page. We could not confirm which shot she received. But really at this point, it doesn’t matter as all of them are equally lethal. 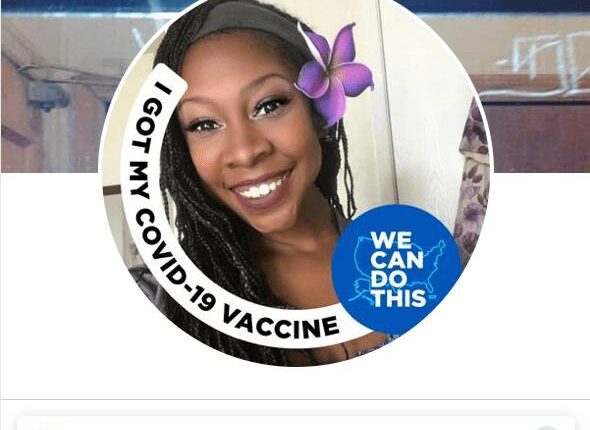 Ms. Johnson returned home from work at Leataata Floyd Elementary School at around 9:30 p.m., according to her sister Candida Johnson, aka Kandice Kelly. NaTalia told Kandice that she did not feel good and needed to see a doctor. But NaTalia said she’d rather go in the morning.

The two sisters were watching a movie together when NaTalia said, “I’m really tired.” Suddenly NaTalia sat up “with a shocked look on her face” and reached her arms out to her sister. Kandice laid NaTalia on the floor and began CPR when her sister stopped breathing. Paramedics arrived and took over. But it was too late. NaTalia Johnson, known as “Ms. Natalia” to her students, passed away minutes later.

Kandice said her sister likely died of “a stroke, brain aneurysm or a heart attack.” Coincidentally or otherwise, numerous victims we’ve covered on this website had strokes, aneurysms and/or heart attacks after experimental COVID-19 shots. They also all coincidentally died within a few days or a few weeks after the shots. Kandice makes no mention of the “vaccine,” and neither do media accounts. 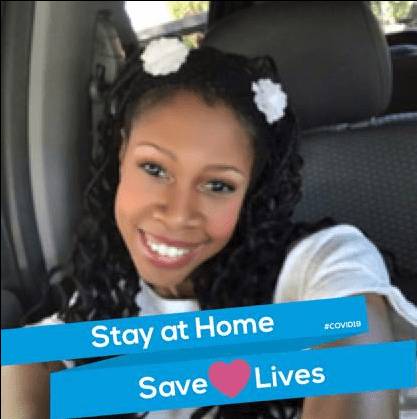 Ms. Johnson was a prima ballerina, meaning the lead dancer in all performances. She retired in 2013 and opened the Natalia Johnson Conservatory of Ballet (NJC). A GoFundMe page is raising funds to keep the conservatory up and running. Ms. Johnson performed all over the United States and Europe. She performed for Michael Jackson, Prince and two U.S. presidents.

This blog does not know near-enough about ballet to give this woman the credit she deserves for her career. But obviously she was a VIP in the industry and loved by a lot of people. Memorial services are being held in California, New York and Texas.