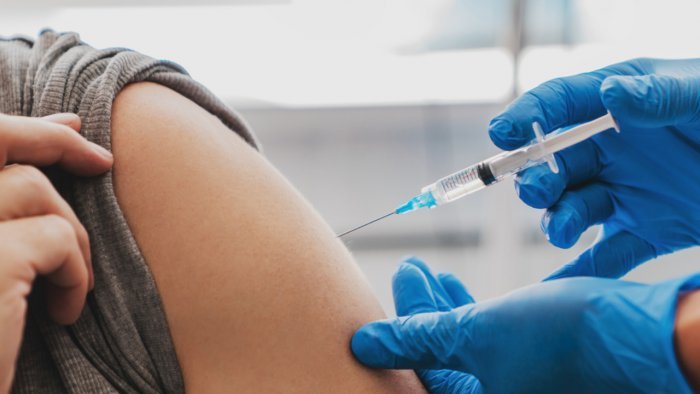 Suresh Madaiah, a resident of Ashokapuram in Mysuru, was brought to K R hospital at 2.58 pm on November 12 by the Chamundipuram urban PHC medical officer after he was given his first Covishield vaccine shot at 1.55 pm. He was unconscious and wasn’t responsive when he was brought to the hospital.

After being examined by a team of specialist doctors, he was intubated immediately and all necessary investigations were done. Once his blood pressure was brought under control within two hours, both ECG and ECHO showed left ventricular hypertrophy.

The district administration said the man had not revealed his pre-existing illness and said the district AEFI (adverse event following immunisation) committee had declared his death as not related to vaccination.

District health officer Dr K H Prasad told DH, “He was in coma for two days. On Friday, a CT scan revealed that he had a stroke and suffered a brain haemorrhage. Surgery was deferred as he wasn’t fit enough.”

“External ventricular drain was done on Saturday. In spite of the ventilator support and the surgical procedure, the patient’s neurological condition did not improve,” said the medical superintendent of KR Hospital, Mysore Medical College and Research Institute (MMCRI), in a written statement.

Dr Prasad said, “He was declared dead on Monday and his post mortem was done on the same day, which revealed his pre-existing heart condition. He hadn’t informed about it prior to vaccination. The district AEFI committee has concluded that his death was not vaccine-related.”

The family members of the deceased have demanded a thorough investigation into the death.

Members of Bahujan Samaj Party, led by its general secretary Purushottam, staged a protest in front of KR Hospital on Monday. Deputy Commissioner Dr Bagadi Gautham reached the spot and received a memorandum from the protestors.

Dr C N Manjunath, director, Sri Jayadeva Institute of Cardiovascular Sciences, said, “Heart ailments are not contraindications for vaccination. We have many heart patients at Jayadeva who have got Covid vaccination after having undergone angioplasties at some point in their lives. This seems to be coincidental and not vaccine-related.”