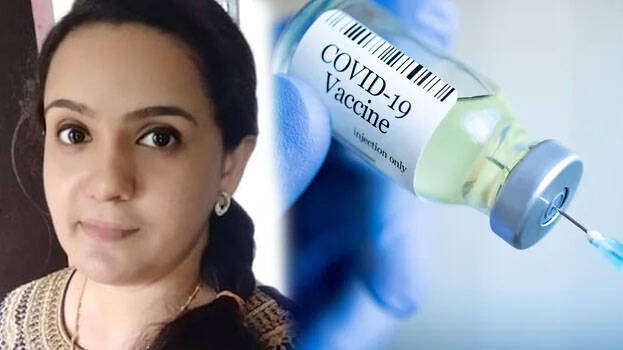 PALA, KERALA — A 31-year-old pregnant woman is dead after doctor’s orders to accept her own slaughter.

Ms. Mahima Mathew received the first experimental Covishield viral vector DNA injection on August 6, according to the Kerala Kaumudi. Covishield and Vaxzevria are two other brand names for the AstraZeneca injections, similar to Comirnaty and Pfizer. A Pala gynecologist recommended she receive the injection despite also learning she was seven-weeks pregnant that day.

Five days later, August 11, Ms. Mathew suffered debilitating headaches. She went back to the same Pala hospital that day. Doctors gave her pain killers and antacids before sending her home. Ms. Mathew was back in the hospital on August 15 when her condition worsened. She was declared brain dead the next day and officially deceased on August 20.

A post-death examination revealed Ms. Mathew suffered from a brain hemorrhage. Her death certificate says she “may have” died as a result of the AstraZeneca injection. The news was exacerbated by two more women’s deaths after experimental injections that week. Ms. Divya Nair received her first Covishield/AstraZeneca injection on August 2. The 38-year-old suffered brain bleeding and died August 22.

A 21-year-old woman called Renjitha of Vavadukkam received her first Covishield/AstraZeneca injection on August 3. She developed blood clots in her brain and died on August 25.

India is one of the most practical and, for lack of better term, refreshing countries in the world as it relates to COVID-19 and these injections. The India Supreme Court ruled that direct or indirect “vaccine” coercion is unconstitutional. The Court also ruled that any doctors and/or police that force anyone to get the injections against their wills can and will be prosecuted. If anyone dies as a result of forced vaccination or uninformed consent, the administrating doctor will be charged with murder. 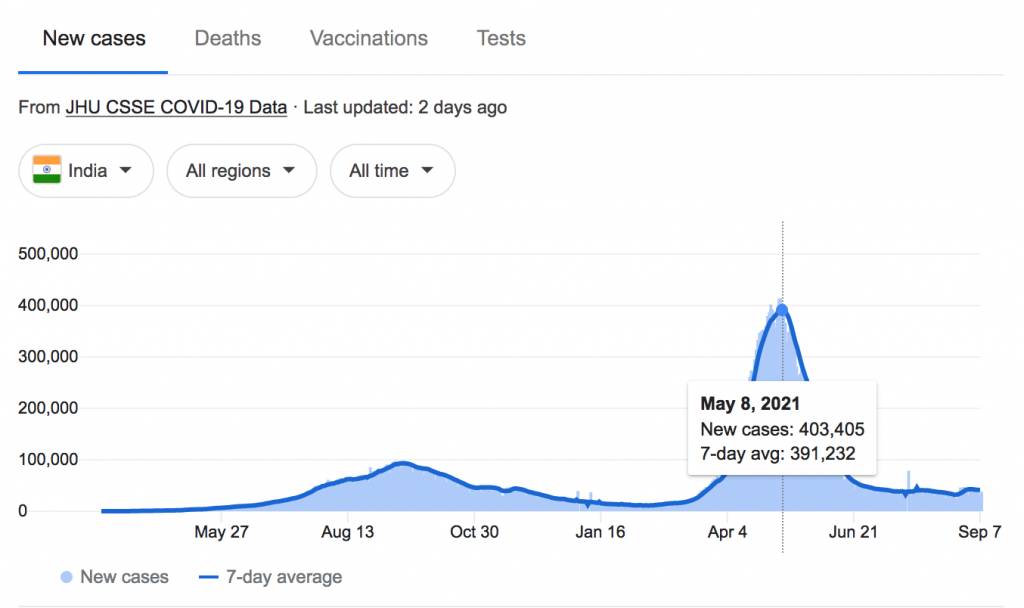 The states of Uttar Pradesh and Bihar have the lowest COVID-19 death rates in the country. Both have been giving people free Ivermectin since 2020. There is no rational reason for any Indian to poison themselves with the experimental shots with such rational high court and health authorities on their sides. Meanwhile United States media and health authorities continue their childish, petulant attacks on Ivermectin, calling it “horse de-wormer” and other silly thing.