A 15-year-old boy in Colorado died of a heart attack only two day after taking the Pfizer vaccine. He had no history of medical issues 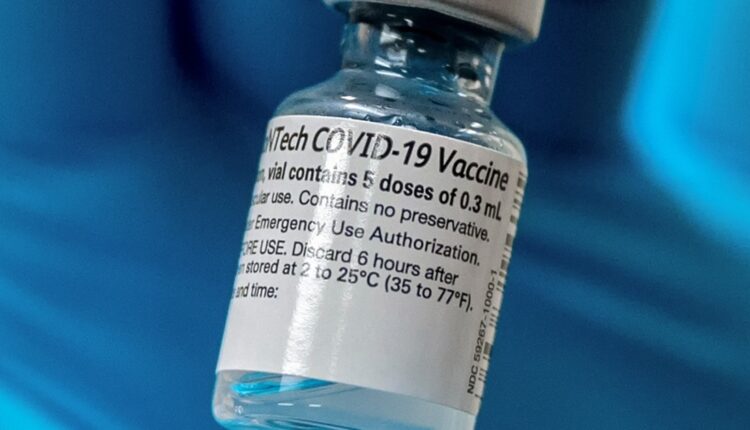 According to data in the national Vaccine Adverse Event Reporting System, a 15-year-old boy in Colorado died of a heart attack only two days after being injected with the controversial Pfizer COVID-19 vaccine despite having no previous history of allergic reactions.

The case, listed in the database as VAERS ID 1242573, reveals that the 15-year-old boy was “vaccinated with Pfizer/Biontech” on April 18, 2021. He began to experience adverse reactions to the vaccine on April 19, 2021, and “died 04/20/2021, 2 days after vaccination.” The VAERS database also reveals that he had no other illnesses, no preexisting conditions, no known allergies, no birth defects, and no permanent disabilities. He merely died of “cardiac failure” exactly two days after receiving the controversial vaccine. The revelation comes as the mainstream media and Biden regime have repeatedly criticized those suggesting healthy, young people should consider skipping the COVID-19 vaccine. Joe Rogan famously made this suggestion on the April 23 episode of his Joe Rogan Experience podcast, provoking a litany of leftist responses and criticism.

However, the science appears to agree with Rogan: Healthy young people have virtually no chance of dying from COVID-19, but are more likely than older demographics to suffer severe adverse reactions to the vaccine, as National File reported extensively.

The report also comes as a woman experienced near total body paralysis and intense pain after taking the same Pfizer vaccine that taken before the 15-year-old’s death. Tennessee woman Brandy Parker McFadden was shaken awake by searing pain after taking the vaccine, and soon realized she could not move her arms or legs. taken to the hospital, where doctors began panicking. “I woke up. I can’t move my arms. I can’t move my legs. So, he’s freaking out. The doctors are panicking,” said McFadden.

Despite horrifying reports of death and disability that appear to be connected to the Pfizer, vaccine, the company insisted its vaccines are safe. A statement sent to WKRN News 2 by Pfizer following the incident read in part, “To date, more than 200 million people around the world have been vaccinated with our vaccine. It is important to note that serious adverse events that are unrelated to the vaccine are unfortunately likely to occur at a similar rate as they would in the general population,” National File reported.

The Pfizer CEO recently suggested, however, that two doses of the controversial vaccine may not be enough. The CEO claims that a booster shot will likely be necessary around six months after the second injection, and then annual vaccinations will be required to maintain immunity from an illness that over 99% of young, healthy people should expect to recover from naturally.