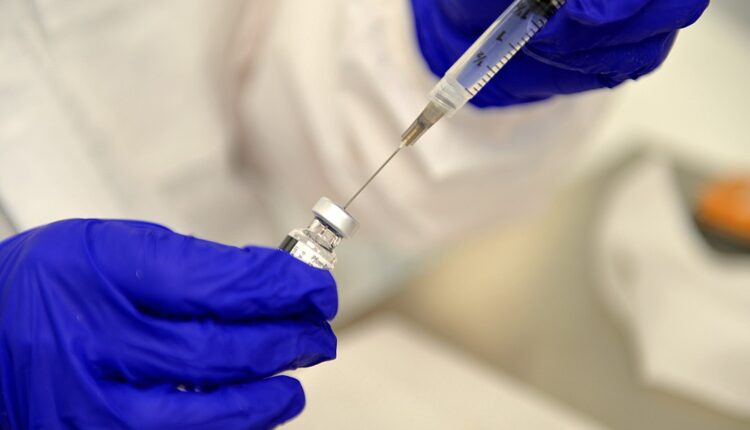 A 44-year-old woman passed away on Monday due to a blood clot following her inoculation against the coronavirus using the AstraZeneca vaccine.

The woman had been hospitalized on the Greek island of Crete for more than a week before her tragic death.

The 44-year-old woman had received the first dose of the AstraZeneca vaccine earlier in May but began to feel unwell a few days following her inoculation. Around a week after she was first vaccinated, she needed to be hospitalized after developing symptoms of thrombosis.

Unfortunately, she had been in serious condition at the General University Hospital of Iraklio on Crete for more than a week with what turned out to be vaccine-induced thrombotic thrombocytopenia (VIIT). This form of blood clot is extremely rare but also severe, and it unfortunately led to her death on Monday.

Doctors confirmed that the woman was brain dead before informing her relatives and disconnecting her from life support.

Unfortunately, this is not the first time the AstraZeneca vaccine has caused blood clots in those who have been administered it in Greece. Sadly, there have been multiple other severe complications associated with the specific vaccination.

The first blood clotting incident involving the AstraZeneca vaccine was not only severe, but also extremely unique. A 35-year-old man from Ierapetra on Crete suffered not one, but two blood clots following his vaccine against the coronavirus.

This is believed to be a particularly devastating event, as it is not only the only time an individual has gotten a double blood clot from the vaccine in Greece, but also the rest of Europe.

He was hospitalized after suffering the first blood clot in his leg only a few days after receiving the shot — and while he was in hospital a second clot was discovered in a blood vessel that leads to the brain. Thankfully, his life is reportedly out of danger.

There has also been a third blood clotting incident, which was also being treated in the General University Hospital of Iraklio, whose causes are so far unclear. Authorities are still investigating the case of a 47-year-old woman who reportedly became paralyzed after receiving the vaccine.

All in all, there have been five cases of complications associated with the AstraZeneca vaccine in Greece. Four of them concern women, ages 36, 44, 47, and 61. The final case is the one outlined above involving a 35-year-old man. Currently, three of these cases are still being treated, the man has fully recovered, and two women have tragically passed away.

Although the cases of young people who presented with embolic episodes and blood clotting disorders after their vaccination are relatively few, they continue to cause concern.