A prominent Canadian politician who was fully vaccinated against Covid-19 has passed away from “covid”, according to government officials. 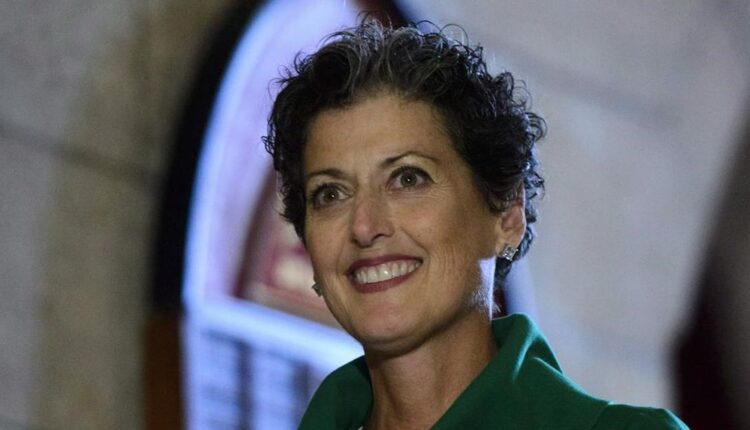 Josée Forest-Niesing, 56, suffered from an autoimmune condition that reportedly affected her lungs. After getting vaccinated, she fell sick and had to be sent to the hospital, where she remained for a month undergoing treatment.

Eventually, Niesing was sent home on November 14th, only to have her condition deteriorate even further. One week later, she passed away due to the vaccine-induced illness from which she had suffered.

Niesing was appointed a seat with the Independent Senators Group in 2018, which is primarily made up of people affiliated with the Liberal Party.

Despite the circumstances surrounding her death, Niesing’s office issued a statement of praise for the covid vaccines. Rather than honour her life, Niesing’s office took the opportunity to promote the vaccine and share more propaganda.

“Senator Forest-Niesing would like to remind all Canadians of the importance of vaccination,” reads the official statement. “(She) remains convinced her fight would have been much different if it had not been for this protection.”

Speaker of the Senate George Furey released his own statement extending his condolences to all of Niesing’s family, friends and loved ones.