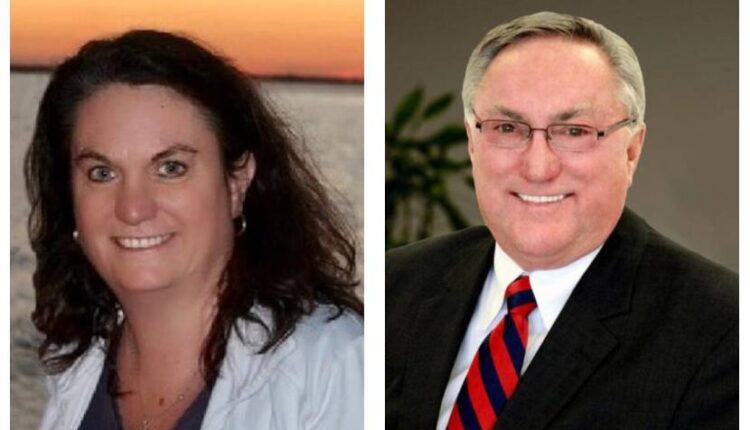 This tragic story out of Michigan was disclosed by Kathryn Kendall. She lost both her father and her sister within four days of one another, and they were vaccinated with different brands of covid vaccines.

John Robert Kendall Jr. had his second Moderna vaccine in April, and within days he had a heart attack and passed away. He died on April 28, 2021.

John spent time as a U.S. Marshall, and has a lengthy resume in public service. John was also the cofounder of DK security, and is said to have been a phenomenal leader.

Kimberly St. Charles, John’s daughter, got her vaccine towards the end of April. She chose the Johnson & Johnson viral vector covid injection.

Unfortunately Kimberly began showing reaction symptoms the same day she took the vaccine. She ended up in ICU within days of her shot, and never recovered.

She was only 49 with no known health problems and a mother of four children.

Many are grateful and applaud Kathryn Kendall’s courage in speaking out so others are made aware of such tragic outcomes. Our thoughts will be with Robert & Kim’s friends and family as they mourn the loss of such remarkable people.

Read the full article at The Empowerer.