Eight-Year-Old girl suffers stroke after having the Pfizer vaccine

A man in Pennsylvania has reported that his niece was taken to the ICU recently due to having a stroke and brain haemorrhage, seven days after receiving a Pfizer COVID-19 shot according to Health Impact News. 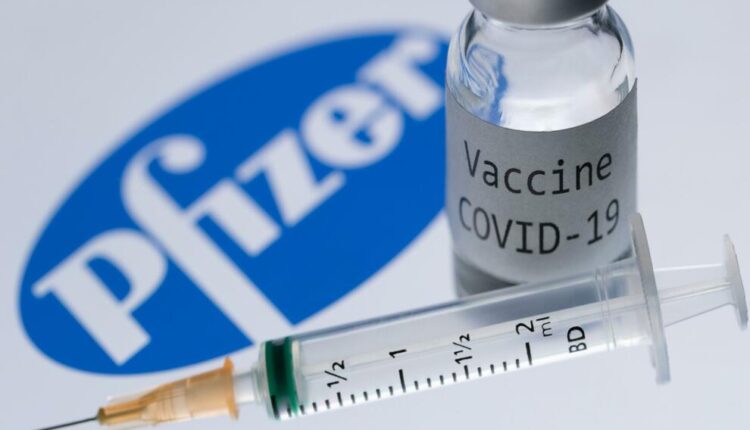 A man in Pennsylvania has reported that his niece was taken to the ICU recently due to having a stroke and brain haemorrhage, seven days after receiving a Pfizer COVID-19 shot according to Health Impact News.

The uncle, Barry Gewin, does not refer to the shot she received as a “vaccine,” but a “lethal injection” that is “pure evil,” suggesting that he might have a different opinion about the Pfizer shots for children than maybe his brother does, the father of Harper.

At one point he posted an update along with a short video stating that Harper was beginning to walk again.

But in a subsequent comment, he appeared to be reporting that she had lapsed again and was not “eating, drinking, sitting up, or walking,” according to his brother.

He does not state the age of his niece, but other comments seemed to mention that she is 8-years-old.

I am afraid that this is what it is going to take to bring these COVID-19 lethal injection casualties in children to the public. Family members and friends cannot just sit by and watch this happen, especially if the parents are reluctant to go public with their child’s COVID-19 “vaccine” injuries and deaths, as most assuredly the majority of them will be pressured to keep quiet about this, as they deal with their own guilt and shame.

Not a single Governor of either a Red or Blue State has stepped in to stop these bioweapons from being injected into children, even though they have the power to do so, so they are complicit with these injuries and murders, as unaware parents take their children in to get injected and be abused with these shots.

Do not let the blood of these innocent children whose parents are foolishly sacrificing their children to the vaccine gods stain your own hands with blood. Let the public know what is going on, letting this evil see the light of day, and not hiding in the darkness.

Rescue those being led away to death; hold back those staggering toward slaughter.

If you say, “But we knew nothing about this,” does not he who weighs the heart perceive it? Does not he who guards your life know it? Will he not repay each person according to what he has done? (Proverbs 24:11-12)