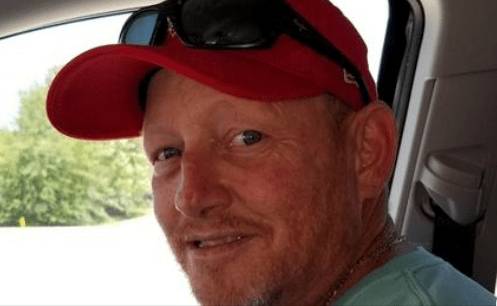 OLLA, LOUISIANA — A 55-year-old oil worker and father-of-three is unlikely to ever return to work, leaving his family in a precarious situation.

Mr. Clint Bearden received his second Pfizer mRNA injection on June 12, according to his wife, Kari Bearden. There were no immediate, apparent adverse effects. But by June 16, Mr. Bearden starting experiencing “disorientation and confusion.” He checked into the emergency room on June 22. Kari said he was now in a state of “full-blown psychosis.” Mr. Bearden spent nearly three of the next six weeks in the hospital.

Doctors performed every neurological test to find answers. He was initially diagnosed with early onset dementia that doctors said was a result of a West Nile Virus infection from seven years ago. Obviously that explanation is ridiculous, so the family sought another opinion. The second team of neurologists said the dementia was “caused by the COVID vaccine.” And though his symptoms “might” improve over time, doctors said the damage is likely permanent.

Mr. Bearden worked at AJ&J Thornton Oil Company since October 2003. His medical insurance lapsed on July 31 since he is no longer able to work. A GoFundMe page is collecting funds to help the family with medical expenses.