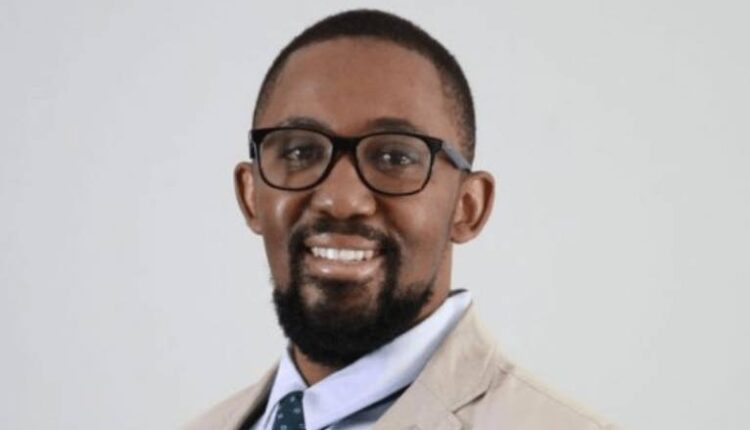 JOHANNESBURG — An influential 35-year-old digital media expert is dead in one of the fastest post-injection deaths we’ve covered in months.

Mr. Siyabonga Africa received his first dose of experimental Pfizer mRNA on Friday, July 16, according to his Twitter account. The first two comments on the tweet were a woman telling him “well done,” and another woman with party emojis.

He retweeted two pro-mRNA posts shortly thereafter. Two days later, Sunday, July 18, he retweeted a post about Fauci allegedly receiving his second dose of experimental mRNA on January 19. Fauci said he was “knocked out,” fatigued and achy for 24 hours thereafter. Mr. Africa wrote, “This is me with dose number 1. It’s been 48 hours of hell.” He collapsed in his home on the night he received the injection. But paramedics dismissed it as nothing. He was not hospitalized.

Mr. Africa encouraged another person to go get the mRNA injection that day as well.

He also retweeted a doctor that day who said she is here to comfort anyone having vaccine adverse effects. Mr. Africa replied, complaining of a fever, nausea and inability to move ever since he received the injection. But then he said, “No regrets, I’d still get the shot if I knew this is what I had to look forward too.”

Simone Gregor, his friend/colleague, wished him a speedy recovery. Ms. Gregor replied again on Monday, July 19 and asked “how are you feeling today?” When he didn’t respond, she tried sending him a message on WhatsApp. Ms. Gregor then received a message from one of Mr. Africa’s family members. He passed away early that morning.

The word Siyabonga means “thank you” or “we thank you,” according to Names.org. Thus his full name literally means “thank you Africa.” He apparently is not affiliated with the non-profit organization Siyabonga Africa, which fights poverty in South Africa by providing food, jobs and resources for those in need.

Mr. Africa received degrees from Stellenbosch University (South Africa) and the University of Pretoria before earning his Master’s Degree in Telecommunications from Indiana University. He referred to himself as a “digital fundie.” He was a Senior Program Manager at Code For Africa, a data technology firm, at the time of his passing. The company described him as “a force for good, and passionate about using technology to better the lives of people across Africa.”

A Medium article written by someone at Code of Africa said the following:

Many of Siya’s friends pointed out how much Siya loved facts, and disliked conspiracy theories. As Siya said on social media, he was adamant about getting vaccinated. He would have hated his death being used for unsubstantiated speculation.

He did not have children.

Teenager dies of multiple organ failure after the Covid vaccine