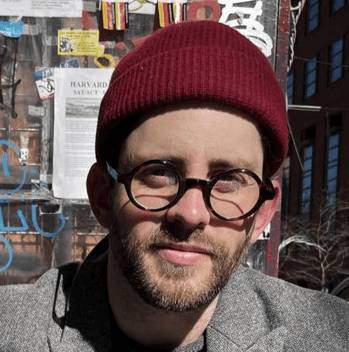 NEW YORK — A 33-year-old New York husband and apparent dog lover is dead in another case of death after virtue signaling.

Mr. Jordan Hayes received his first dose of experimental mRNA on or around February 23, according to his Facebook page. It’s unclear which shot he received. But Pfizer and Moderna were the only two experimental injections available for emergency use in the United States at the time.

The since-deleted Facebook post appears to show a photo of a vaccine clinic. Mr. Hayes not only said that the non-vaccinated are failing society, but also called them “idiots” and “morons.” He emphasized that his message was being spoken “with all of my heart.”

Mr. Hayes apparently received his second mRNA injection on March 24. He celebrated being “[fully] vaccinated” and now being able to “kiss everyone on the lips again.”

Mr. Hayes went to the emergency room at Mount Sinai Hospital on or around July 1 complaining of chest pains. His health quickly deteriorated from there. Chest pains devolved into a heart attack that required two open heart surgeries. Mr. Hayes suffered multiple strokes during the surgeries. He passed away on July 6, according to a GoFundMe page. He is survived by his widow.

Mr. Hayes was a writer and dog lover. Several photos of himself with dogs are all that remain on his posthumously-edited or privatized Facebook page.