A 15-year-old boy collapsed and died whilst playing football four days after he had been given a second dose of the Pfizer mRNA Covid-19 injection. 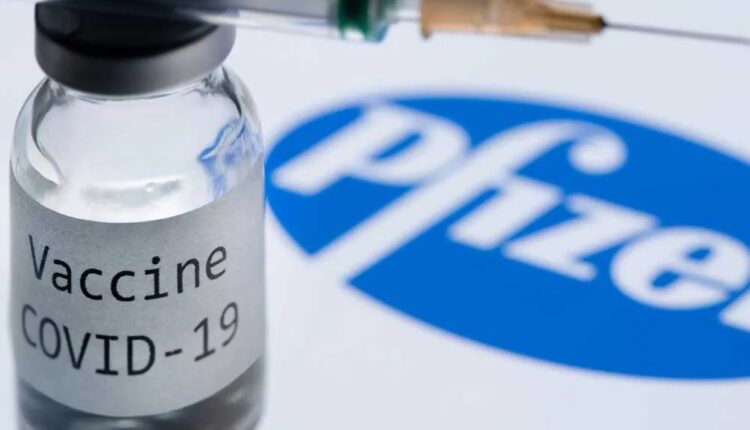 A 15-year-old boy collapsed and died whilst playing football four days after he had been given a second dose of the Pfizer mRNA Covid-19 injection.

The boy sadlylost his life on the 22nd July 2021 according to a Vaccine Adverse Event Reporting System report submitted on the 23rd July. The report, which can be found here under VAERS ID: 1498080, states that the child “collapsed on [a] soccer field while playing soccer at a local camp”.

CPR was then reportedly started immediately before emergency services arrived and transported him to a medical centre. However, the boy sadly passed away.

The VAERS report states the reason the boy collapsed was due to ventricular tachycardia; a condition which begins in the heart’s lower chambers, called the ventricles, causing a fast abnormal heartbeat defined as 3 or more heartbeats in a row, at a rate of more than 100 beats a minute.

If ventricular tachycardia persists for more than a few seconds at a time then it can become life-threatening, as the parents of this young boy have sadly discovered.

But what caused the boy to suffer ventricular tachycardia?

Well a quick look at the UK Medicine Regulator’s MHRA Yellow Card Scheme shows that the Pfizer mRNA injection has had 643 reports of tachycardia as an adverse reaction made against it since December 2020.

As well as 10 reports of ventricular tachycardia.

Thankfully no loss of life due to the conditions have yet been reported to the MHRA, however we do know that cardiac disorders due to the Covid-19 vaccines are disproportionally affecting younger males, and teens are only just beginning to be given the Pfizer Covid-19 injection, so the number of cardiac disorders reported as adverse reactions to the Pfizer jab is one to watch over the coming weeks to see if there is a significant increase on the 5,734 resulting in 98 deaths already reported.

The reason we know cardiac disorders are disproportionally affecting younger males is because the UK Medicine Regulator has said as much when they officially added myocarditis and pericarditis to the safety labels of both the Pfizer and Moderna injections.

So it is perfectly possible that the Pfizer Covid-19 injection is entirely to blame for the 15-year-old boy’s sudden death whilst playing football.

However, it’s also interesting to note that the VAERS report states the boy had already suffered from Covid-19 just a couple of months prior in April 2021, meaning he would have already had anti-bodies against the virus. Therefore, he should have been at the back of the queue for an experimental Covid-19 injection that is already highly unnecessary for children.

Will we see similar cases in the UK? Time unfortunately will tell now that Chris Whitty, the Chief Medical Officer for England, has overruled the JCVI and ordered all children over the age of 12 to be vaccinated, but the evidence suggests we will more than likely see regular occurrences like the sad fate of the 15-year-old boy in New York, and the BBC are already conditioning the public to accept it.

The BBC aired a news report on October 2nd 2021 which attempted to normalise teens and young adults suddenly dropping dead due to “undiagnosed heart conditions”. The report was called ‘Running could cause sudden death for people like me‘.

One of the statements made in the report was as follows –

“Every week in the UK, twelve young people die from an undiagnosed heart condition like mine. This is something a charity wants to change by screening every young person across the country for potential heart conditions”.